The History of Christianity in North America 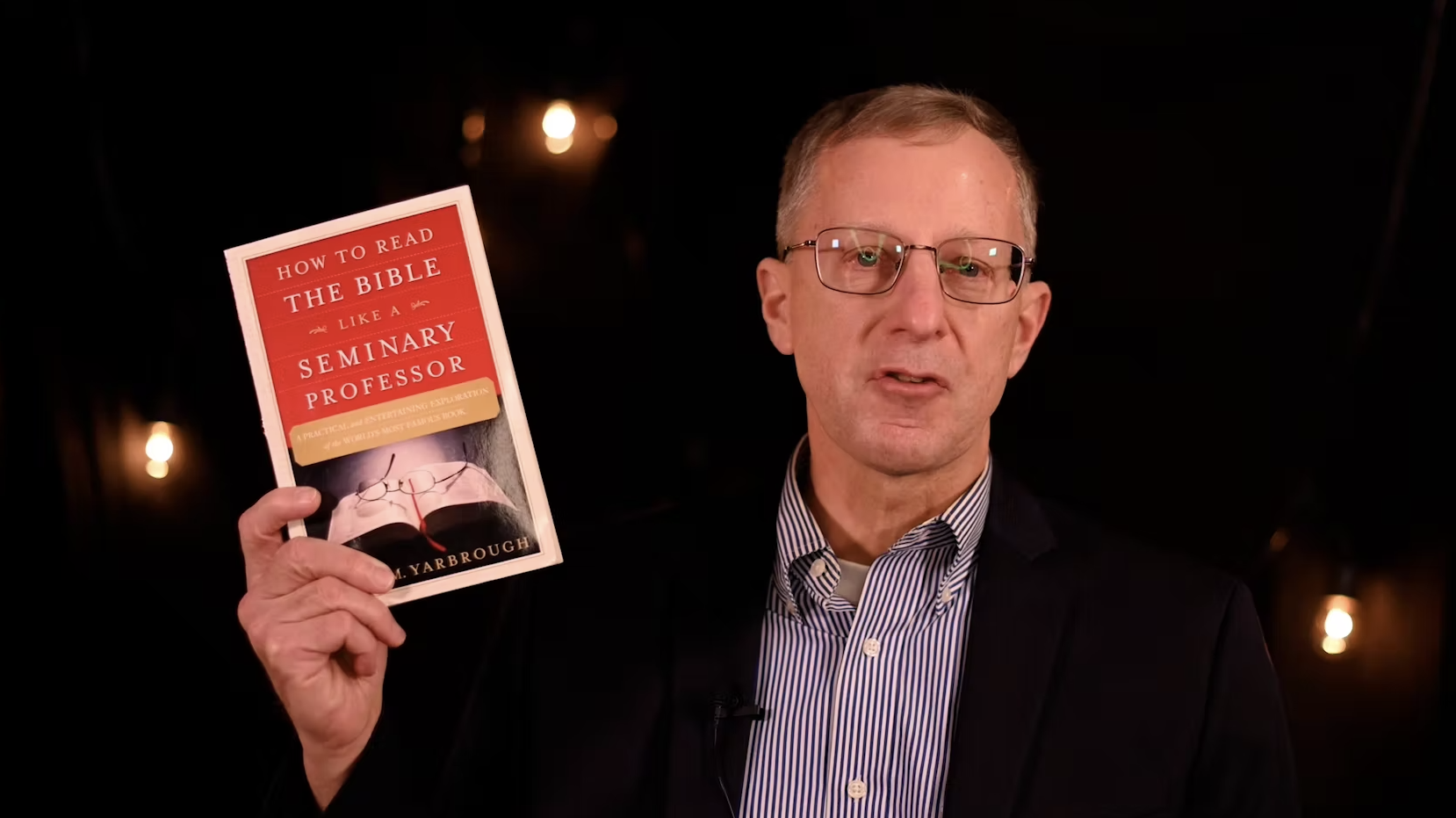 The establishment of an independent United States in 1783 would have a profound impact on the church in America, with no state church and greatly expanded religious freedoms. In fact, the relationship of religious freedoms with political freedoms were closely linked, sometimes with profound challenges for the Protestant dominated church in America, particularly with the separation caused by slavery and the greater acceptance of secularism associated with scientific culture based around Darwinism. The course will cover major religious movements such as the First and Second Great Awakenings, Modern Revivalism, the birth of the American evangelist/missionary movement, the growth of Catholicism in the late 19th century and other movements affecting the church like Mormonism, Charismatics, the establishment of the Black church, and interaction/witnessing to indigenous peoples.