Get Into Something A Little Less Comfortable 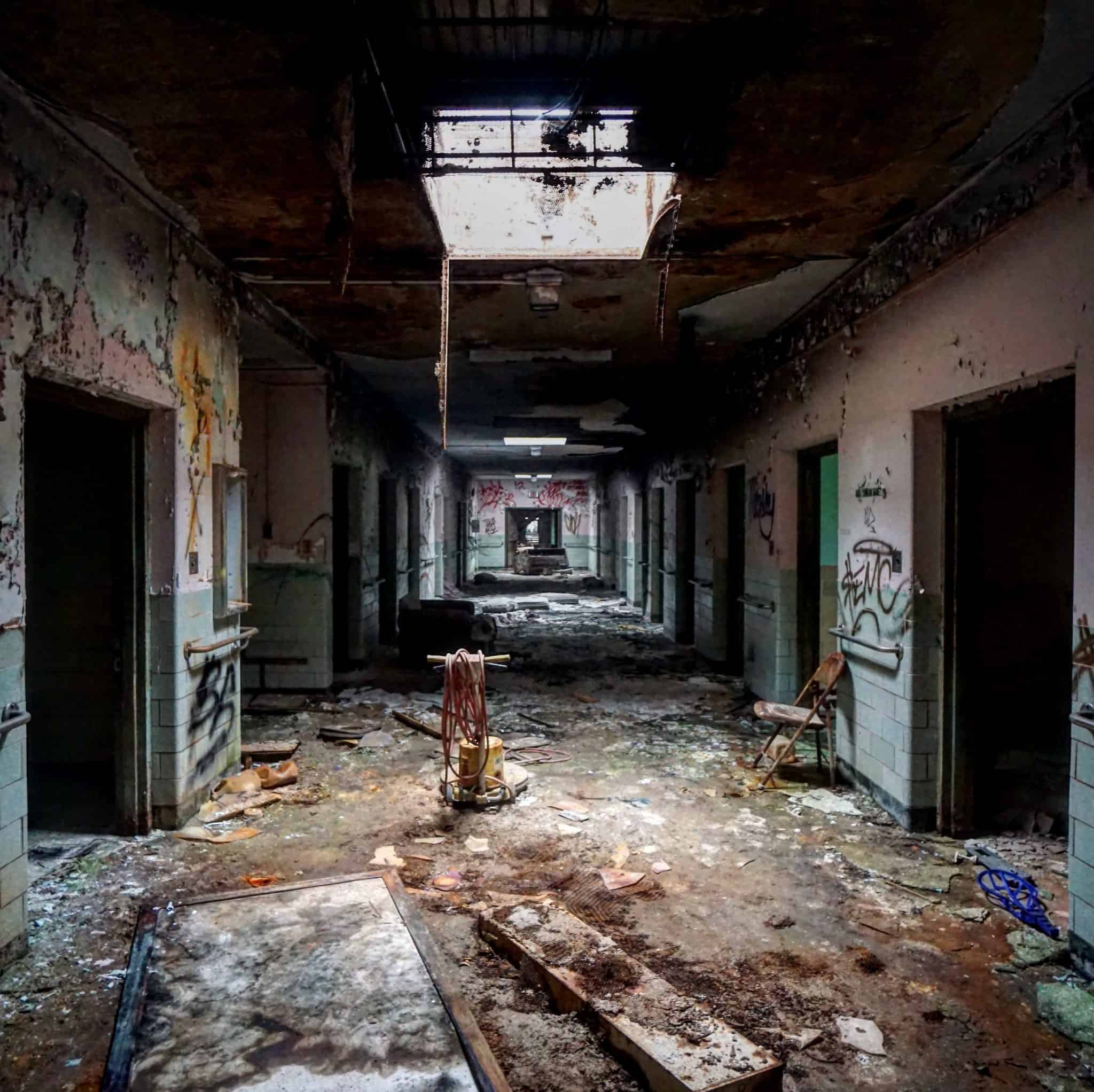 For the past few months, we have been exploring how to share and live out the gospel in a post post-modern and post-Christian culture. Having looked at the state of our culture, we are now considering how we respond with the gospel. Specifically, we are going to look at the example Jesus provided when He encountered the woman at the well, and how He provided a timeless example of how to share the Good News. It all begins with getting out of our comfort zone.

He left Judea and went away again into Galilee. And He had to pass through Samaria.  – John 4:3-6

The charge to “get out of our comfort zone” has become a popular refrain in culture today. To some degree, it’s become a virtue in and of itself; as though the degree of our discomfort is proportional to the extent of our value. But, of course, discomfort without purpose is no nobler than comfort without purpose. If it were, we’d spend our days intentionally stubbing our toes.

But another problem with the idea of getting out of our comfort zones – and a much bigger one – is when we talk about it, but don’t really do it. Sadly, this is where many in the church are. For the believer, an ungodly culture is the very definition of a place of great discomfort. Our human nature tells us to avoid it, and as sinners prone to the frailties of human nature, we put up little resistance. Rather than enter what we see as enemy territory, we tend to erect walls that keep the invaders out of our space. And sadly, those walls too readily become the walls of the church.

As we will see, Jesus didn’t do this.

This is the first in a series of timeless truths we will encounter as we study the example Jesus gave us through His encounters – and in particular His meeting with the woman at the well. Grasping these timeless truths is critical to our witness as we engage the constantly shifting cultural sands of our current times. And the one we see first as we journey into a closer look at Jesus’ ministry to the woman at the well is this; He went out of His comfort zone.

John 4:3 begins by telling us Jesus “had to pass through Samaria” on His way from Judea to Galilee.  I don’t know about you, but anytime I hear that someone “had” to do something I have one question. Why?  Some say is was for practical reasons. The shortest route to Galilee from Judea went through Samaria.  The problem, however, is that Samaria was hostile territory for Jews, so going through it was not so obvious a choice as one might imagine.

The Samaritan people came out of intermarriages between Assyrian invaders and Israelites who had remained in the land after most Israelites were deported in 722 BC. To the Jews, they were basically mongrels.  When Jews returned to the land around 465 BC, bitterness developed between the groups, partly because the Israelites refused to accept the Samaritans’ help in rebuilding the temple.  Ezra 4:2-3 In fact, the Samaritans set up their own center of worship on Mount Gerizim, as this account later highlights. This antagonism persisted to Jesus’ day. As such, a Jew wouldn’t go through Samaria unless truly pressed to do so.

We don’t see a pressing practical reason for Jesus and his disciples to go into Samaria. He wasn’t in any particular hurry. So He must have had a different reason. A reason, as we will see, that was divine; He had a larger purpose.  In retrospect, we know exactly what that purpose was (and is). His purpose was (and is) to bring salvation to all people – even the Samaritans. Acts 1:8

So what does Jesus do? He goes to them – He places Himself in proximity with the person He wants to reach. And He goes out of His comfort zone to do so. Note that the proximity Jesus seeks is not just about reducing physical distance. His real concern is Spiritual distance. It may be that the person needing to hear the gospel is right next door. Our concern is not how far others are from us, our concern is how far they are from God.

That said, the truth we want to take away from this moment is simply this; that seeking proximity with unbelievers will make us uncomfortable. It will require us to go into uncomfortable spaces, hear uncomfortable words, and endure uncomfortable experiences. Why? Because the truth of the gospel is the thing most hostile to sin, and the light of God is the greatest threat to darkness. An unbelieving world seeks darkness, hates light, and with equal disdain, abhors those who bring it. We know this. Jesus was plain about it, and what it meant for His witnesses. John 15:18-20.

The first thing we need to do, then, is find the places where unbelievers reside and go to them. Whether it’s the halls of academia, the halls of Congress, or the hall of our neighbor’s house, we need to go.  From bars to massage parlors, chat rooms to school rooms, wherever people are, we must be willing meet them there.  Shining a light in a well-lighted place has little effect. In the same way, keeping the gospel safely within the walls of the church renders it ineffective. It is made to go into the darkness.

Jesus gave us this example with the women at the well, but He also gave a far more emphatic example.  He left the glorious comfort of heaven to come to us. And He paid the greatest price ever to ransom us from darkness. If we bear this in mind, I believe there is no place we won’t go for Him.