An Ungodly Culture? We’ve Been Here Before 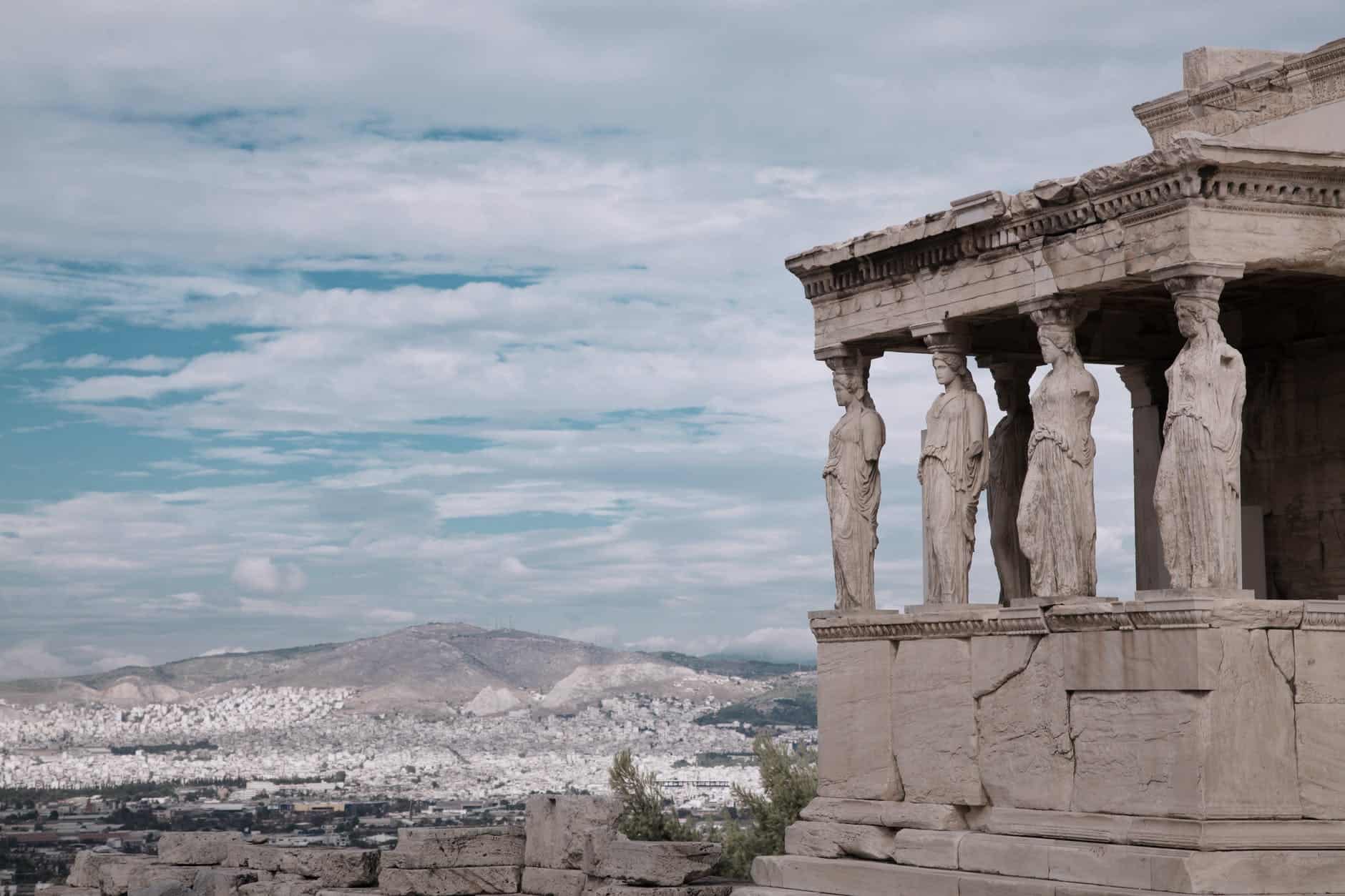 In this series we are exploring how to share and live out the gospel in a post post-modern and post-Christian culture. So far, we’ve walked through how, as a culture, we got to where we are now; tracking a path from modernism to post-modernism to what many regard as the current era of post post-modernism. We also looked at what it means to be a post-Christian culture. Now that we have a sense of where we are, we will begin looking at how we should respond. Where do we go from here?.

“And also some of the Epicurean and Stoic philosophers were conversing with him…” – Acts 17:18

What does today’s culture look like to a Christian?  We might be tempted to say it is like nothing we’ve ever seen before. But I would argue that déjà vu is the more accurate response. Or at least it would be if the Christian we are talking about was 2,000 years old and could recall those knotty days when this whole thing first got started.

The 2,000 year-old Christian would have a perspective we young ‘uns lack; the perspective of history. Given that, he or she would likely say, “Hey folks, relax! We’ve been here before.”  Or, to put a biblical slant on the matter, “what has been, it is what will be. And what has been done, it is what will be done. So there is nothing new under the sun.”  – Eccl. 1:9 (NASB)

So as we begin the process of charting our witness in what seems like uncharted waters, it might be helpful to reflect on the fact that the church has survived – and indeed thrived – in times pretty similar to these. This is a time to prepare, not a time to despair.

Consider, for instance, Paul’s visit to Athens, and what that culture looked like. As he walked about the city, Luke tells us “his spirit was provoked within him as he was observing the city full of idols.” Acts 17:16 (NASB)  Next time you are in the city, or just about anywhere in America, take a look around you and count the idols to other gods you see. Trust me, they are there.

For instance, it won’t take long before you see tiny cylindrical altars in people’s hands bearing the image of the twin-tailed siren.  Of course, they are paying homage to coffee, rather than some mythical mermaid. But they are there – everywhere it seems.

If Starbucks coffee isn’t your idol, look around some more. You might see an image of Medusa representing another idol – fashion, or Versace in particular. Oh and look there! She’s right next to Hermes, once the Greek god of trade, now the god of expensive leather clutches.

And, wait! Don’t look now, but over there is the Greek goddess of victory, Nike. Also the goddess of pumped up kicks, apparently.

Humor aside, if we take a stroll through our culture today, we’re going to see just what Paul saw – idols everywhere. What we idolize may be different, for sure. But it’s not the form of the idol that matters; it’s the mere presence of the idol. Anything, no matter what it is, that we elevate above God is an idol. Sure it can be a purse, a pair of basketball shoes, or even a cup of coffee. But more likely, it’s a career, a home, or perhaps even a child or spouse.  Yes, those count too. That said, my intent here is not to shame you into making an inventory of the idols you need to deal with (though it’s not a bad idea).  My intent is merely to state the obvious. Which is that the idolatry so prevalent in our culture today is nothing new, and surely won’t overcome the work of the Spirit-driven church.

And idols weren’t the only things Paul faced during his time in Athens that might resonate with us today.  He also faced errant philosophies and world views not dissimilar to those we’ve spent that last four posts discussing. Luke notes, for instance, that “some of the Epicurean and Stoic philosophers were conversing with him.” Acts 17:18 (NASB) Who were these?

Richard Longenecker observes that “Epicureanism and Stoicism represented the popular Gentile alternatives for dealing with the plight of humanity and for coming to terms with life apart from biblical revelation and God’s salvific work in Jesus Christ.”[1]

Warren Wiersbe describes Stoics as “pantheists” who emphasized “personal discipline and self-control.” He adds that for the Stoic, “[p]leasure was not good and pain was not evil. The most important thing in life was to follow one’s reason and be self-sufficient, unmoved by inner feelings or outward circumstances.”[2] Longenecker notes that Zeno, the founder of Stoicism, “focused on living harmoniously with nature and emphasized humanity’s rational abilities and individual self-sufficiency.”

Again, sound familiar? Take Stoicism, extract pantheism, insert atheism, and you voila you have modernism. It’s not an exact match, but the emphasis on rational human ability and the significance of the individual we see in modernism is nothing new.

Like modernism, Stoicism had its rival. Epicureanism, according to Longenecker, “held that pleasure was the chief goal of life, with the pleasure most worth enjoying being a life of tranquility free from pain, disturbing passions, superstitious fears, and anxiety about death.” Epicurus didn’t deny that gods exist, he simply believed they were deistic and had no real interest in humanity.

Once again, sound familiar? Why worry about who or what God is? You can never know anyway, so just have fun. Let pleasure be your goal in life. You only go around once, right? That seems to capture everything after modernism. Whether its post-modernism’s rejection of absolute truth, or post post-modernism’s rejection of everything but “my truth”, today’s popular philosophies are not premised on anything new.

Paul saw all of this in Athens nearly 2,000 years ago, and he wasn’t fazed by it.  In our next post, we will take a closer look at that. But for now, as we set our instruments and begin charting a course for sharing the gospel in these seemingly strange and hostile times, we should be confident. We have reason for letting go of fear and vanquishing anxiety. We have reason to lay hold of hope and step forth with courage. God’s church has seen times like these before, and He has always led her through them. We must remember our past and recall His faithfulness. That’s step one.

Thank you, God, that nothing is new to You. You are never taken by surprise, and You have already made a way for Your church.  Help us, Lord, to lean into Your truth with steadfast resolve as we seek carry Your light into a world that seems darker and darker. May You be glorified. Amen.